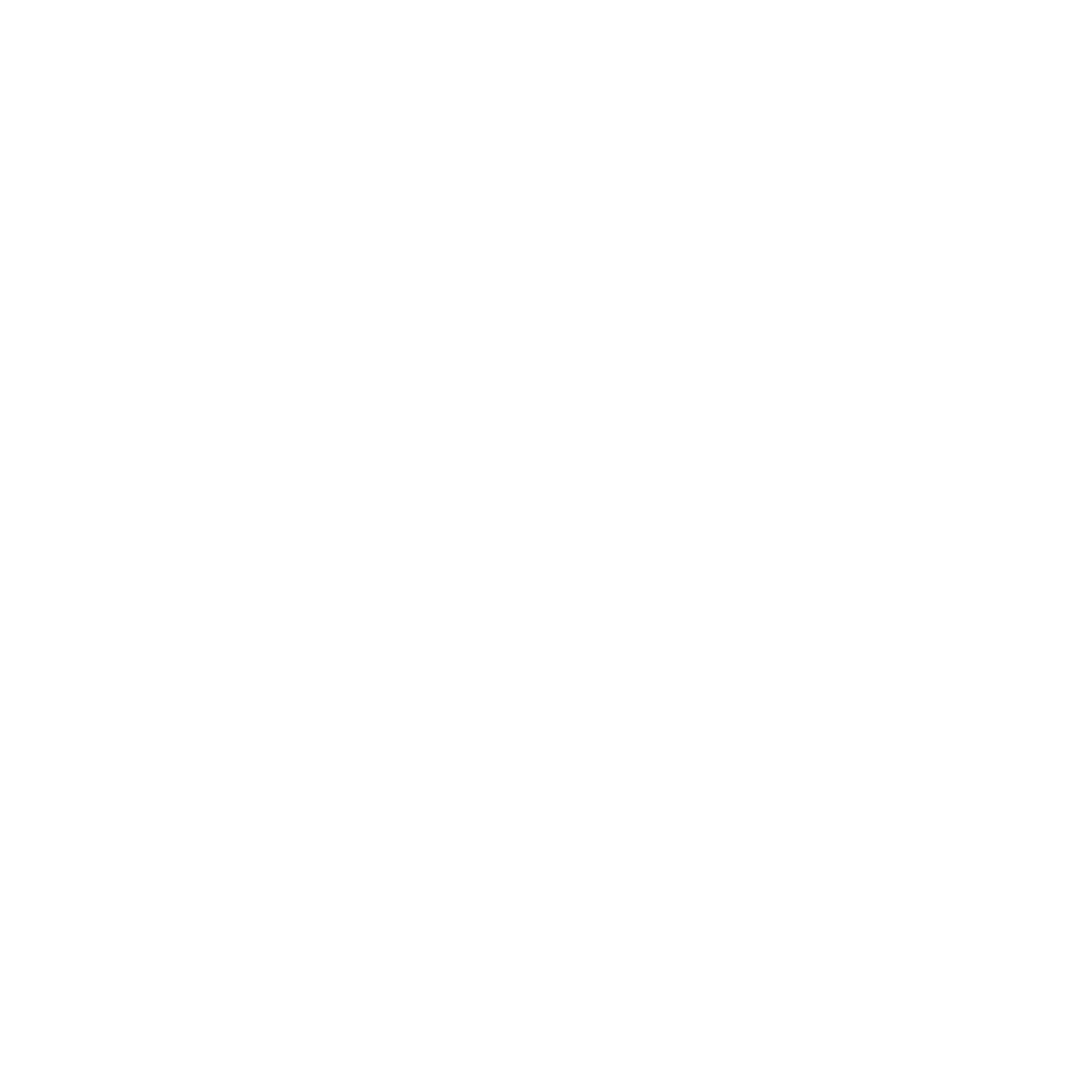 A joint initiative by the Black American Music Association, and the Georgia Entertainment Caucus(GEC), the BMEWOF will acknowledge, preserve, respect, and inspire the Black creative community for generations to come. The inaugural class of inductees were selected from the BMEWOF’s list of 38 nominees in the categories of Foundational Inductees, Legacy Artists, Mainstream Mogul, Gospel Female, Gospel Male, HipHop Female, HipHop Male, Mainstream Female and Mainstream Male.

Black American Music Association Founders Michael Mauldin and Demmette Guidry, and GEC Founders State Representative Erica Thomas and Catherine Brewton, are proud to be announce the name of the twelve (12) inaugural inductees, which are as follows:

“As one of the founding members of The Black Music & Entertainment Walk of Fame and Co-Chair of The Georgia Entertainment Caucus, I am extremely proud to reveal our inaugural class of inductees. Our first round of inductees includes many of my colleagues, and I am excited to celebrate their vast contributions to the preservation of Black Music and Entertainment,” Catherine Brewton stated. “The BMEWOF crown jewel of excellence emblems— designed by renowned artist D.L. Warfield and created in collaboration with sculptor and historian Ed Dwight—will be housed in front of the Mercedes Benz Dome, one of Atlanta’s most historic landmarks.”

“It gives me so much honor and respect to help escort the Black Music and Entertainment Walk of Fame into existence and Global awareness,” said Michael Mauldin.  “Our mission is to preserve, protect and promote the legacy & future of culture, community, entertainment and the Black American Music Art-form.”

Atlanta has long been the mecca of Black music and entertainment and the BMEWOF will be a key addition to showcase the industry’s greatest contributors. With both a national and international appeal, the BMEWOF will be permanently installed in the historic downtown Atlanta area at 1 AMB Drive, NW, Atlanta, GA 30313.

About the Black Music & Entertainment Walk of FameThe Walk of Fame is a joint initiative by the Black American Music Association, a 501©(6) membership professional trade organization, and Georgia Entertainment Caucus (GEC), a 501©(4) organization.  With both a national and international appeal, the BMEWOF will honor iconic individuals and organizations that have impacted Black culture and community alongside those who continue to lead us into the future.