The King of Soul®

Born in Dawson, Ga., Otis Redding, Jr. and his family moved to Macon when he was two years old. At an early age, he began his career as a singer and musician in the choir of the Vineville Baptist Church. He attended Ballard Hudson High School and participated in the school band. As a teenager, he began to compete in the Douglass Theatre talent shows for the five-dollar prize. After winning 15 times straight, Otis was no longer allowed to compete. 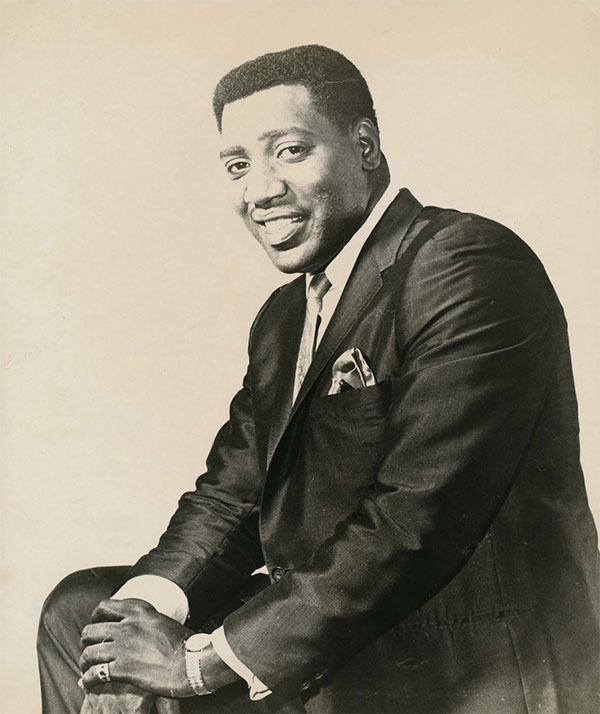 It was unlike anything Redding had ever written, influenced by his admiration for the Beatles’ classic “Sgt. Pepper’s Lonely Hearts Club Band” album. Otis played The Beatles’ album constantly during a week he had spent on a houseboat in Sausalito when performing at San Francisco’s Basin Street West in August 1967. Just sitting’ on the dock, looking out at the bay, it’s easy to see where Otis got the inspiration for the song, “(Sittin’ On) The Dock Of The Bay”.

More about THE SONG 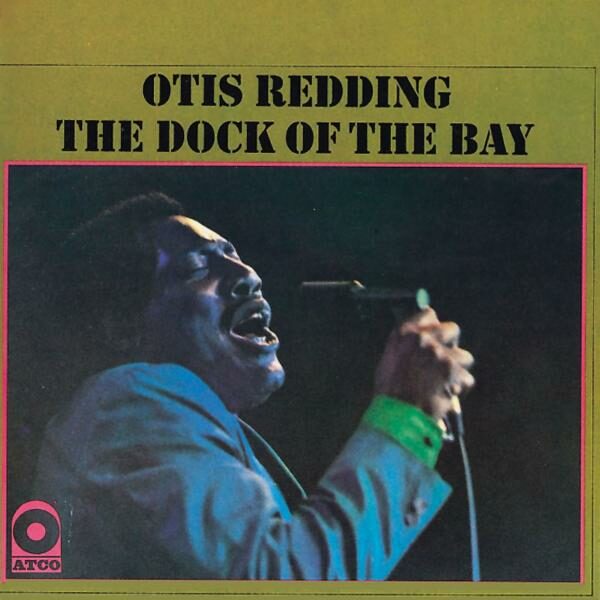 Progress through Education. Enlightenment through Music.

Happy Black History month!!! In honor of this sign

Home is where the horses are according to the King

Happy Wednesday!!! Today we wanted to share a quo

Show Love is out NOW on all streaming platforms!!!

Happy New Year everyone!!!! We wish you all a safe

Happy #FanFriday !!!! We are in the Friday feels w

Happy #MerchMonday ! Make sure to not miss out on