It was unlike anything Redding had ever written, influenced by his admiration for the Beatles’ classic “Sgt. Pepper’s Lonely Hearts Club Band” album. Otis played The Beatles’ album constantly during a week he had spent on a houseboat in Sausalito when performing at San Francisco’s Basin Street West in August 1967. Just sitting’ on the dock, looking out at the bay, it’s easy to see where Otis got the inspiration for the song, “(Sittin’ On) The Dock Of The Bay”. 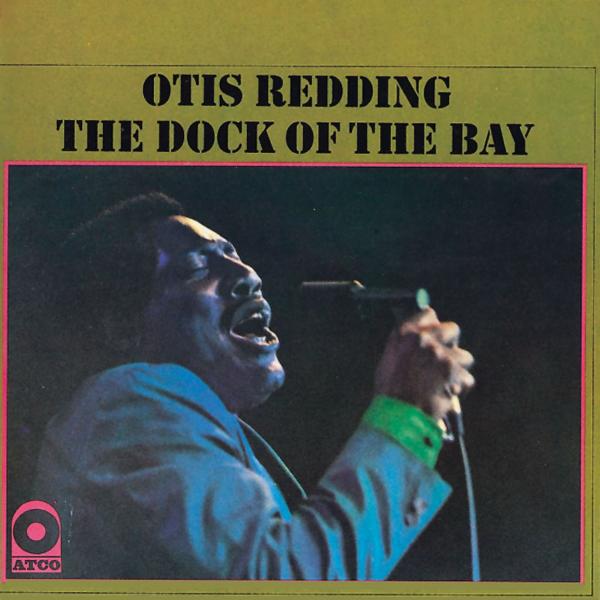 It had a lilt, memorable hook, and a great story. While it was typical of Redding’s previous recordings, it signaled his creative expansion as a writer and artist. That song became Otis Redding’s biggest worldwide hit and signature.

This was Otis’ final recording before the plane crash that took his life in December 1967.

In September 1987, Atlantic Records released “The Otis Redding Story”, a two volume record set featuring Otis’ most unique and rare hits, such as “I’ve Been Loving You Too Long.” “Respect,” “Pain In My Heart,” “Satisfaction” and of course “(Sittin’ On) The Dock Of The Bay.”