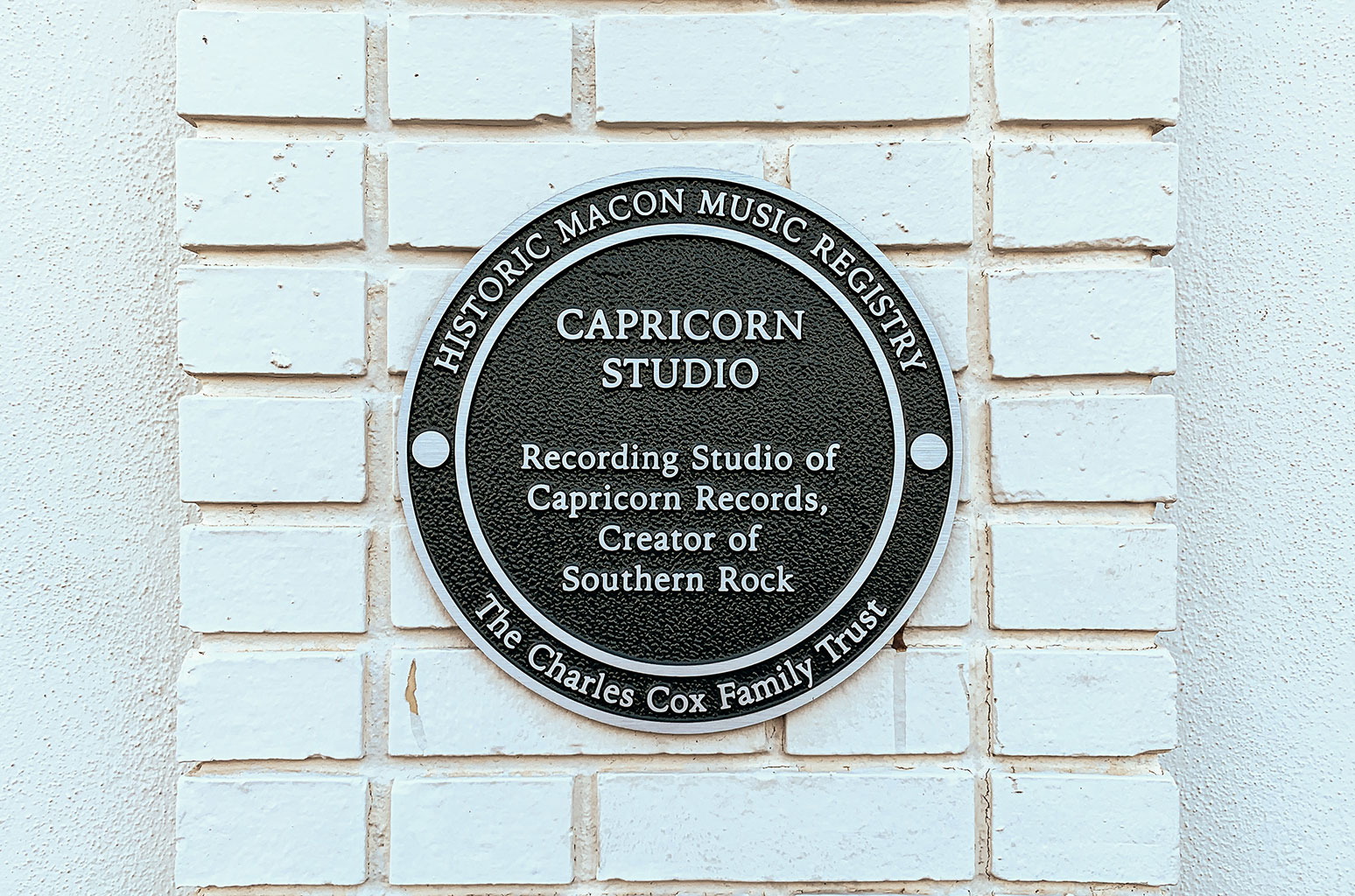 The studio was originally was purchased by Otis Redding and since hosted acts including The Allman Brothers Band and The Marshall Tucker Band. The legendary Capricorn Sound Studios in Macon, Georgia, is opening for business once again. On Dec. 3 — the 50th anniversary of its original launch — the recording studio that hosted such iconic acts as The […]