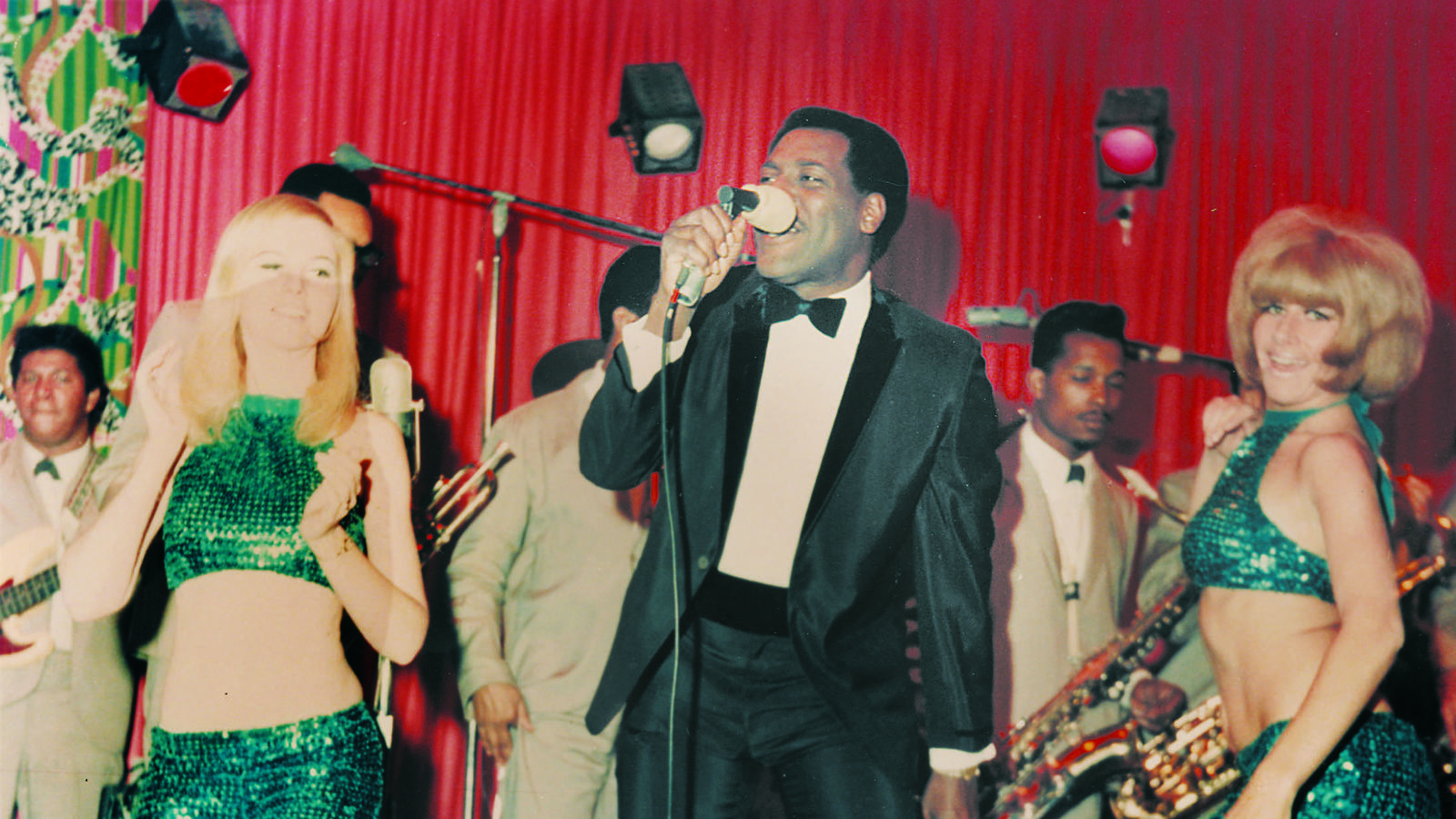 The Otis Redding tributes to commemorate what would have been his 75thbirthday in 2016 continue with this six disc, impressively packaged box. It reproduces all six of his Whisky a Go Go shows from a raucous April 8-10, 1966 weekend that reportedly saw attendees such as Van Morrison, Bob Dylan and Robbie Robertson. Casual fans won’t find this especially revelatory since the bulk of the material has already been issued (all posthumously) on three previous releases, each adding increasingly more material with the most recent being 2010’sLive on the Sunset Strip that captured three of these sets in their entirety and original playing order.

Add the rest of the weekend’s fiery, sweat drenched music along with a large, foldout poster, detailed liner notes and credits to finally flesh out the full story on one of the more notable stands in rock and roll/soul history. Of particular interest is that this features Redding’s regular touring outfit, as opposed to Booker T. and the MG’s who he used for studio sessions and larger concerts like his historic Monterey Pop appearance. While this band with its six-piece horn section (three saxes!, two trumpets and trombone) is tight and rehearsed, there is still a relaxed roughness evident around the edges. It works well with Redding’s gutsy, freewheeling performance and on the newly remastered remixed audio, you can feel the give and take between the vocalist, backing group and audience.

Not surprisingly, there is a lot of repetition over the course of this run. Some tunes like his signature, horn injected “I Can’t Turn You Loose” and double-timed version of the Stones’ “(I Can’t Get No) Satisfaction,” appear in all the sets. He even does “…Satisfaction” twice on the final one, bringing its total to seven.  Others such as the marvelous, heart wrenching ballad “Chained and Bound” are performed a few times. Some, including a seemingly improvised, occasionally ragged 10 minute cover of James Brown’s “Papa’s Got a Brand New Bag” and his heavily improvised take on “A Hard Day’s Night” (He completely omits the song’s bridge.), are only pulled out for Sunday’s finale.

Hardcore Otis followers, likely the ones most attracted to this warts and all $45 box that includes all between song patter and a few false starts, should be fascinated in how Redding changes the running order for each gig.  And while Otis apparently never phoned in a performance, you can hear him ramping up the energy for this weekend, especially evident on three late shows that were longer, looser and slightly more frantic than the early ones.

Only a few fortunate people — including opening act the Rising Sons with Taj Mahal and Ry Cooder — were privy to all six of these riveting concerts over the course of this memorable weekend. Like any live recording, this can never replicate the electricity in the intimate venue with Otis and his band firing on all cylinders but, all things considered, it’s as close as we’re likely to ever get.