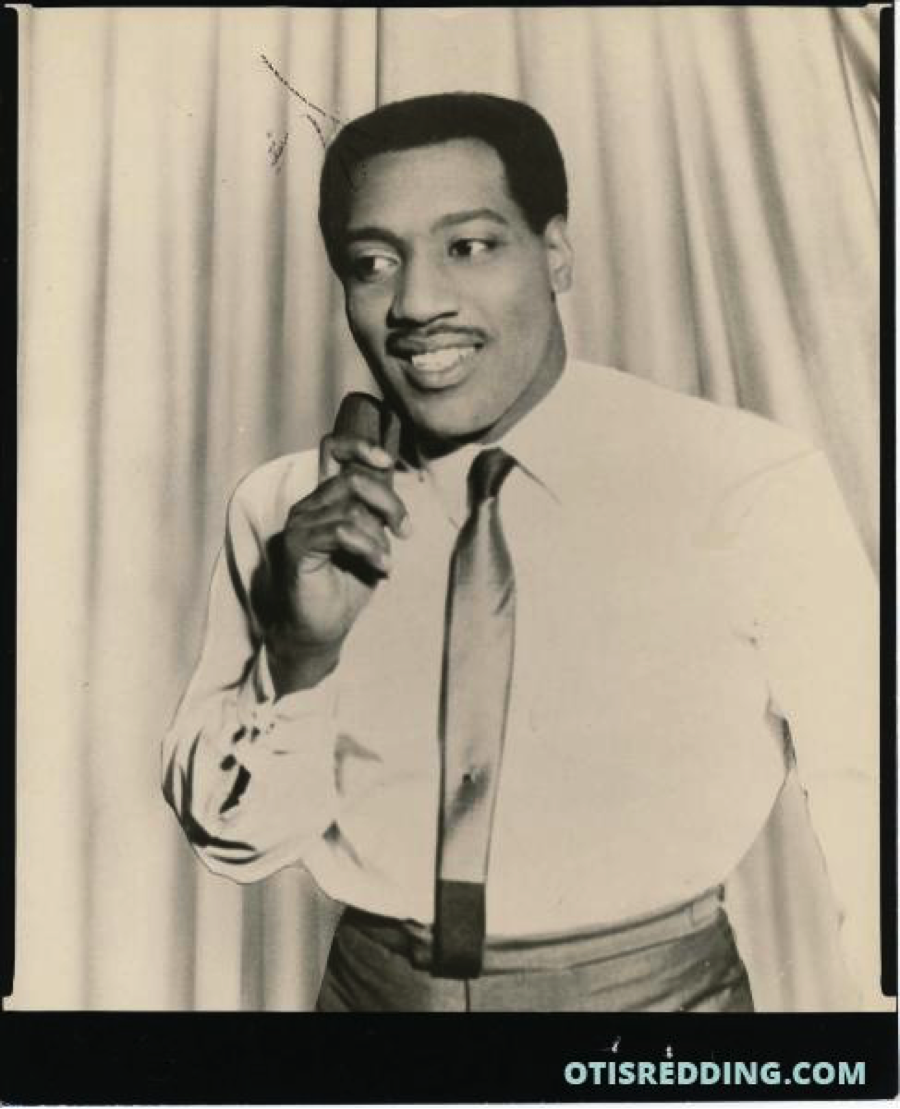 The state of Georgia has declared February 15, 2018 “Otis Redding Day!” This honor recognizes Otis’ incredible legacy as a musician and humanitarian.

Fifty years after his passing, the legacy and music of
Georgia’s own Otis Redding lives on in film, television, music
education programs and scholarships bearing his name and the
sold-out tribute concert staged at the world-famous Apollo Theatre
in New York last month. The State of Georgia will acknowledge the
KING OF SOUL, Otis Redding, with a series of recognitions
culminating in the official sanction of Otis Redding Day at the
Capitol on Thursday, February 15. The Redding Family and Estate are
working diligently with the elected officials of the City of
Atlanta and State of Georgia to make this a day to remember! Items
on the itinerary include a proclamation by Governor Nathan Deal, a
presentation of Senate and House resolutions, and a tour of the
State Capitol Building.