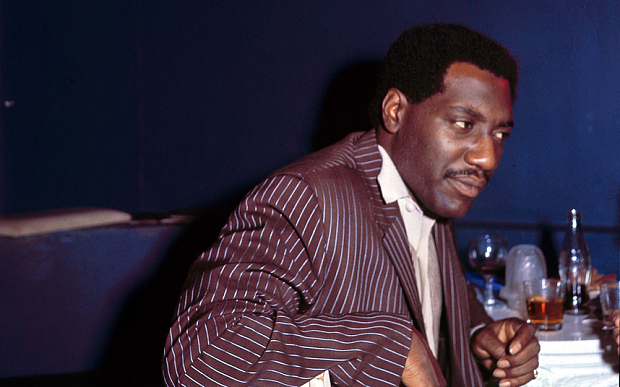 “Respect!: Otis Redding and the Revolution of Soul is Slated To Open January 22, 2016”

LOS ANGELES (December 8, 2015) — The GRAMMY Museum® will honor the life and career of multiple GRAMMY® Award-winning singer/songwriter Otis Redding with a new exhibit opening Friday, January 22, 2016. On display on the Museum’s fourth floor through September 2016, Respect!: Otis Redding and the Revolution of Soul will offer visitors a unique look at the influential career of the legendary King of Soul™, and the lasting impact he made on music and pop culture in such a short period of time.

“One of America’s greatest soul singers, Otis Redding helped bridge the gap between rock and soul music in the mid-’60s,” said Bob Santelli, Executive Director of the GRAMMY Museum. “His fans spanned both black and white listeners, and he believed that music was the universal language that could tie us all together. His life came to a tragically early end, and we are honored to share the impact of his career with this new exhibit.”

“My father’s first GRAMMY was awarded at the 11th GRAMMY Awards® in March 1969, almost 47 years ago. To be able to unveil this exhibit, which represents his professional and personal legacy, in the weeks prior to the 58th GRAMMY Awards, means the world to us,” said Otis Redding’s daughter, Karla Redding-Andrews, Executive Director of the Otis Redding Foundation.

“I hope the exhibit depicting my husband’s legacy will continue to forever influence musicians around the world, including those nominees and winners for the 58th GRAMMY Awards,” added Zelma Redding, Executor of the Otis Redding Estate.