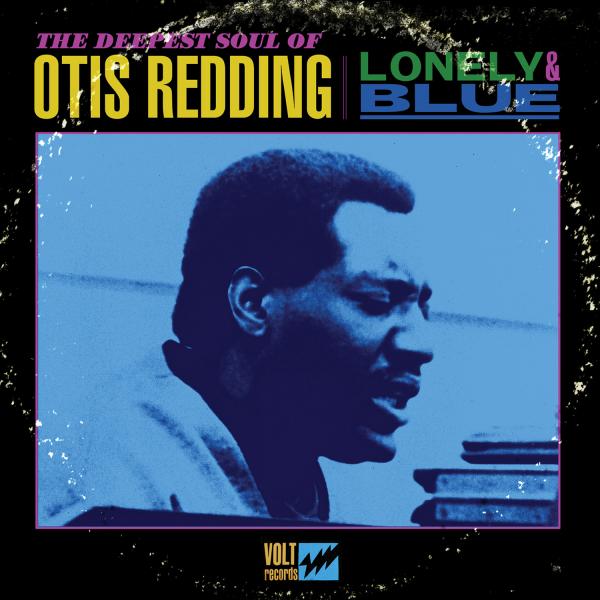 Available on CD and blue vinyl, packaging evokes the look and feel of a late ’60s Stax/Volt album that Redding might have released at the height of his career.

LOS ANGELES, Calif. — Otis Redding’s Lonely & Blue: The Deepest Soul of Otis Redding could pass for a title Stax/Volt might have released in the late ’60s. The look of the album reflects Stax’s design themes of the era. But in fact it’s a collection that never existed, until now, that homes in on one mood and one theme —heartbreaking, yearning ballads — of which Redding had many. The album will be released as a CD and blue vinyl LP on March 5, 2013 on Stax Records through Concord Music Group.

Lonely & Blue
Lonely & Blue: The Deepest Soul of Otis Redding contains the hits (“I’ve Been Loving You Too Long,” “These Arms of Mine,” “My Lover’s Prayer,” “Free Me”) alongside many lesser-known songs (“Gone Again,” “Open the Door,” “Waste of Time,” “Everybody Makes a Mistake,” to name a few). They’re all included in this compilation because they share the tangled theme of sorrow.

According to compilation producer David Gorman, “Given how nobody delivered a gut-wrenching sad song like Otis, I always felt he should have made an album you could put on late at night and settle into with a glass of something strong. The mood and the subject of every song is the same — Otis, heartbroken, and begging for love. I tried to find the saddest most potently heartbreaking songs he ever sang, with no regard for chart position or notoriety. There are a few hits on the album, but they’re there because they fit the mood, not because we wanted to include the hits.”