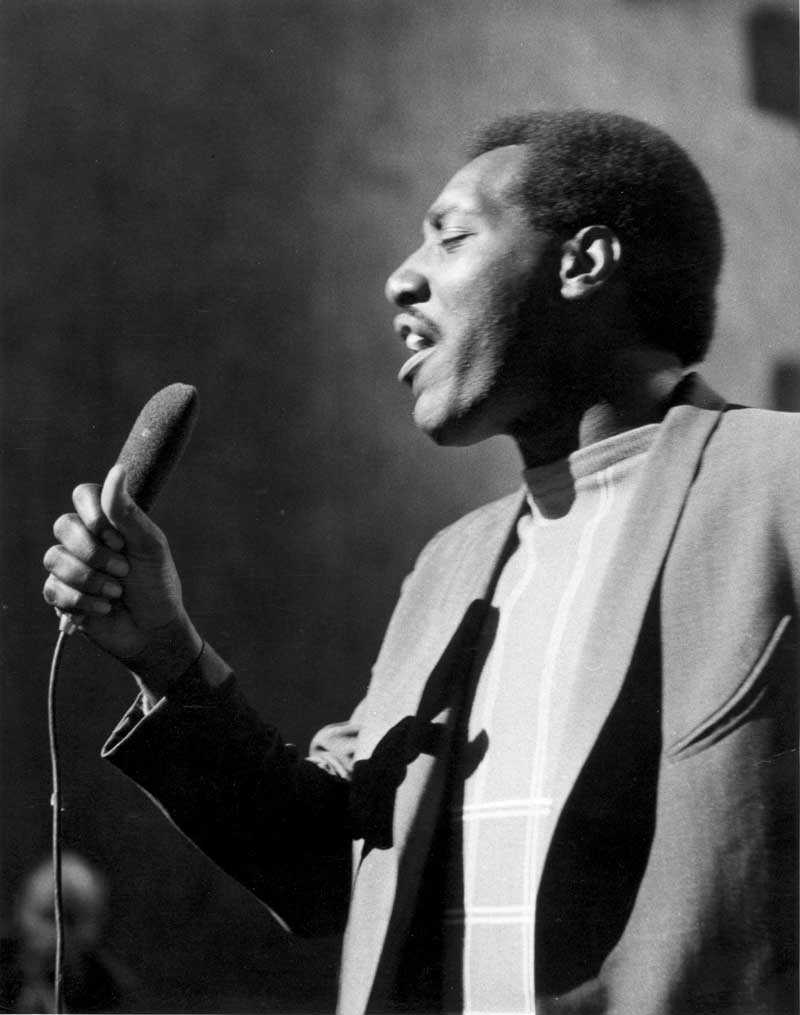 On December 10th, music lovers around the world will commemorate the anniversary of the death of one of modern music’s most prolific entertainers, Mr. Otis Redding.

Ranked #8 on Rolling Stone magazine’s 100 Greatest Singers of All Time list, Redding amassed a string of classic songs including “(Sittin On), The Dock of the Bay, I‘ve Been Loving You Too Long,” “Satisfaction,” “Try A Little Tenderness,” and “Respect,” before his untimely death in 1967. Redding and members of the Bar-Kays, his touring band at the time, were tragically killed in a plane crash while enroute to a concert in Madison, Wisconsin.

Although he was only 26 years old at the time of his death, Redding had already released numerous hit songs and albums and become a successful performer, songwriter, producer and businessman. Recorded just three days before the plane crash, “(Sittin’ On) The Dock of the Bay,” became his 17th straight hit and first million-seller and remains one of his most popular songs.

The strong impact that Otis Redding made on popular culture remains evident from the countless films, television shows and commercials that his songs can be heard in and from the major influence he has had on superstar artists such as Rod Stewart who told People magazine, “I always felt Otis was singing just for me. That is a hallmark of a good singer.”

Redding’s legacy continues to grow via numerous honors that have been bestowed upon him posthumously, including induction into the Rock and Roll Hall of Fame, an art exhibit entitled Otis Redding: I’ve Got Dreams to Remember that was commissioned in his honor and a documentary, Dreams to Remember: The Legacy of Otis Redding, which was released in 2007.

His memory and contributions are also kept alive through the work of his widow Zelma and their children, who established the Big “O” Youth Educational Dream Foundation to empower and educate children through the arts, which was a personal mission of Redding’s.