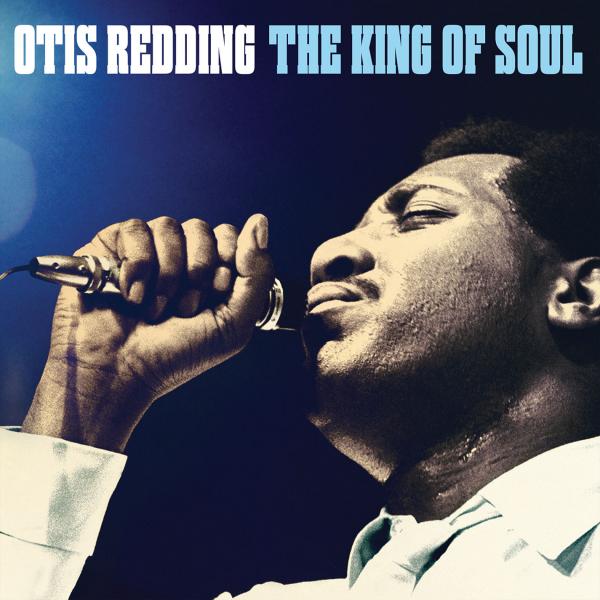 Rhino will pay some respect of its own to this legendary Artist during Black History Month, when it releases a new four-disc set showcasing Otis’ career.

LOS ANGELES, Calif. — THE KING OF SOUL’s arrival coincides with the 50th anniversary of Redding’s debut album, Pain In My Heart, which helped define the sound of Stax Records in Memphis, Tennessee.

This new set features 92 songs and retraces the singer’s career from his meteoric rise to his untimely death in a 1967 plane crash.

The songs reveal the breadth of Redding’s talent, starting with his gift for songwriting: “I Can’t Turn You Loose,” “Ole Man Trouble” and “(Sittin’ On) The Dock of the Bay,” his posthumous #1 hit.

His reputation as a magnetic and dynamic performer is well served by a selection of live performances recorded in 1966 at the Whisky a Go Go in L.A. (“These Arms of Mine” and “Papa’s Got a Brand New Bag”) and in 1967 during the legendary Stax/Volt Revue tour of Europe (“Shake” and “Try a Little Tenderness.”)

Redding was also an expert interpreter of other artist’s work, putting his distinct twist on everything from Solomon Burke’s “Down in the Valley” and William Bell’s “You Don’t Miss Your Water,” to the Stones’ “(I Can’t Get No) Satisfaction” and Smokey Robinson’s “My Girl.”

‘The King Of Soul’ also spotlights his unforgettable collaborations with singer Carla Thomas like “Lovey Dovey” and “Tramp.”