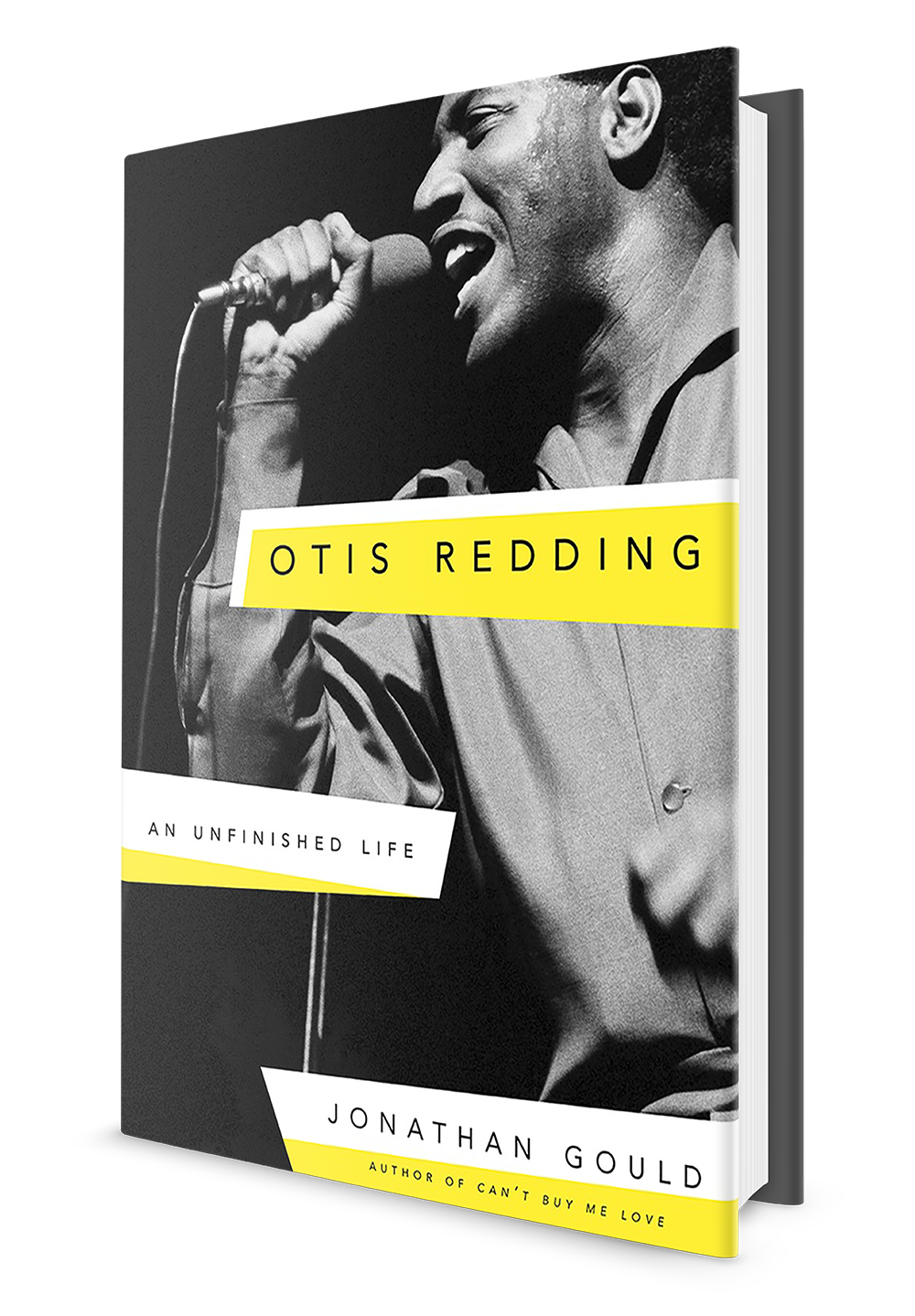 Buy your copy of the book here.

There have been several previous attempts to tell Redding’s story (most recently, Mark Ribowsky’s 2015 “Dreams to Remember”), and there has been talk for decades of a biopic about this titan of soul. Gould, author of the insightful Beatles history “Can’t Buy Me Love,” runs up against the same limitations all these efforts have faced: The singer did only a couple of interviews, and there’s a fundamental lack of tension in the life of a person who virtually no one will say a bad word about. (“He wasn’t just a magnificent talent,” Redding’s loyal manager Phil Walden said. “He was a magnificent man.”)

Access to Redding’s surviving family helps Gould flesh out his upbringing and offstage personality; he comes across as more quick-witted (“nobody ever taught him anything; he just knew everything,” his sister Louise says) and cocky (while working as an orderly at a hospital, he slapped one of the doctors) than his usual simple, solid image.

Exhaustive research into Redding’s early years as a performer reveals both his dedication and his uncertain musical vision. One fascinating figure is Johnny Jenkins, a local guitar hero in Redding’s hometown, Macon, Ga., who takes Redding under his wing — opinions vary widely as to whether Jenkins was an underappreciated genius or an overrated showboat. He plays a key role in the story, though, when he blows his 1962 audition at Stax Records in Memphis and Redding, who had driven Jenkins and his band to the gig, is allowed a turn at the microphone just to fill time at the end of the session.

His solemn, simmering performance of “These Arms of Mine” changed not just his own life, but the sound of pop music to come. “The utter simplicity of ‘These Arms of Mine,’” Gould notes perceptively, “recalls such minimalist debuts as James Brown’s ‘Please, Please, Please’ and Sam Cooke’s ‘You Send Me,’ both of which served to highlight the distinctiveness of the singer’s voice by giving him nothing but a feeling to work with.”

Music historians like Peter Guralnick, Rob Bowman and Robert Gordon have all done essential work on the history of Stax, but Gould takes a contrary and provocative position on the label’s relationship to its greatest star. He argues that while the Stax co-founder and head honcho Jim Stewart was scrupulous in paying his artists, creatively he was in way over his head; “his consistent misjudgment of records that proved to be hits” illustrated that he was “content to sit and wait for songs to walk in the door.” Gould makes a convincing case that, while Redding’s recordings are never less than compelling thanks to his remarkable voice, Stewart’s shortcomings — he couldn’t fathom the contemplative, almost folk-based “Dock of the Bay” — held Redding back as a songwriter and repeatedly stymied his popular momentum.