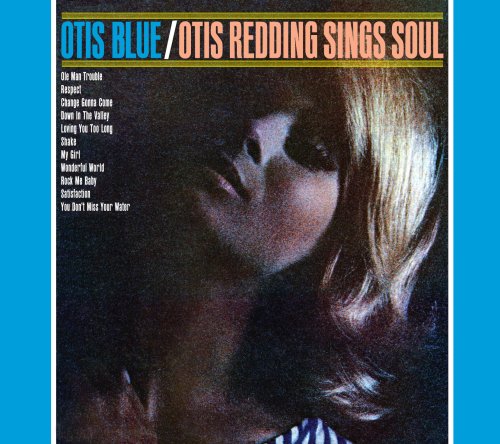 Otis Redding to celebrate Record Store Day with a 50th anniversary edition of ‘Otis Blue/Otis Redding Sings Soul’ double LP! This exclusive release will be available only through participating independent records store on April 18th. This special 50th Anniversary Edition will be a 2-LP set that includes both the stereo and mono versions on 180-gram vinyl. Limited to only 7,500 copies, ‘Otis Blue/Otis Redding Sings Soul’ will include a bonus mono 45 on blue vinyl: “I’ve Been Loving You Too Long” b/w “I’m Depending On You”. This double mono/stereo version is being released for the first time on vinyl. The bonus 45 is a reissue of the original 1965 single. For a list of participating stores, please visit www.recordstoreday.com