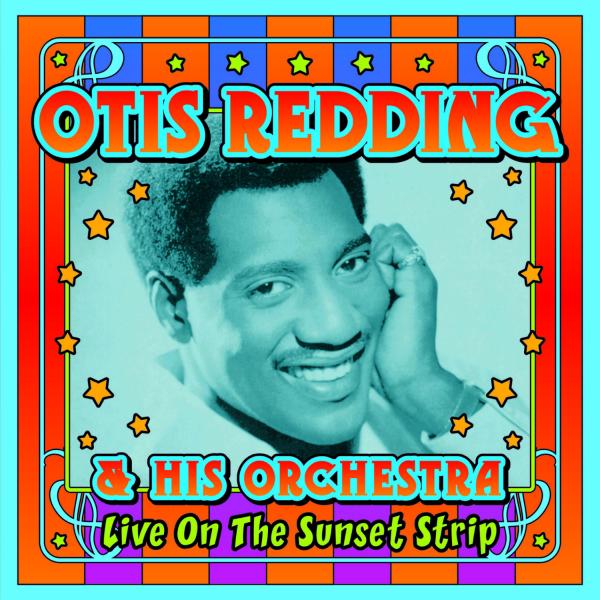 Producer, musician and recording artist OTIS REDDING III will be on hand to sign the larger-than-life Gibson Guitar that has been specially created for the legendary music boulevard in conjunction with Gibson GuitarTown Sunset Strip.

The painted guitar was created by artists RAPHAEL SAADIQ and UPENDO TAYLOR as a tribute to Rock and Roll Hall of Famer and legendary soul singer Otis Redding.

This guitar, along with many others, will be featured as part of the Gibson Experience during the Sunset Strip Music Festival September 20 and 21.

The art guitar signing event signifies Redding’s West Coast debut at the Whisky a Go-Go in 1966 and the influence he made on the famous Sunset Strip Boulevard.