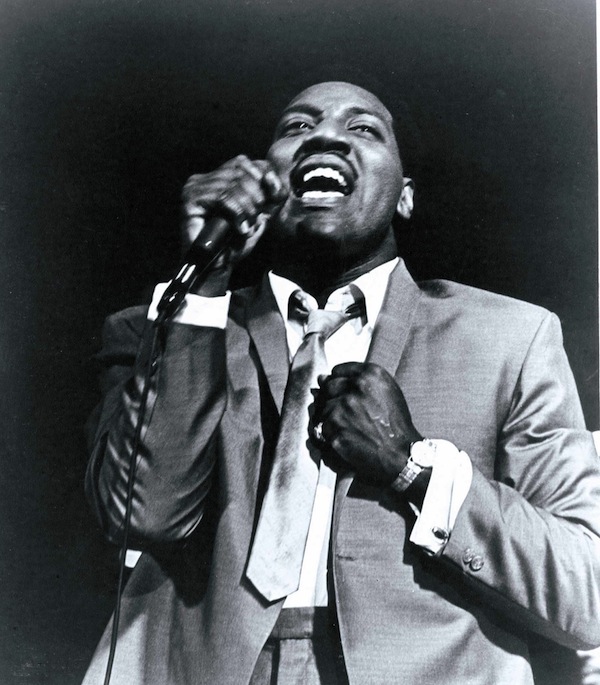 To help celebrate the date that would have been soul music icon and Stax legend Otis Redding’s 72nd birthday, the Stax Museum of American Soul Music will host two screenings of the new BBC television documentary, Otis Redding: Soul Ambassador, on Monday, September 9, 2013.

The film was produced and directed by veteran British filmmaker Jeremy Marre for the British Broadcasting Company (BBC) and this screening at the Stax Museum is the United States debut of the film.

This first-ever BBC television documentary about Otis Redding follows him from childhood and marriage to the Memphis studios and segregated Southern clubs where he honed his unique stage act and voice. Through unseen home movies, the film reveals how Otis’s 1967 tour of Britain dramatically changed his life and music.

After bringing soul to Europe he returned to conquer America, first with the ‘love-crowd’ at the Monterey Pop Festival and then with “(Sittin’ On) The Dock of the Bay,” which topped the charts only after his death at just 26 years old on December 10, 1967.

Also featured are comments from British fans whose lives were changed by seeing him, among them Rod Stewart, Tom Jones, Elton John, and Bryan Ferry.