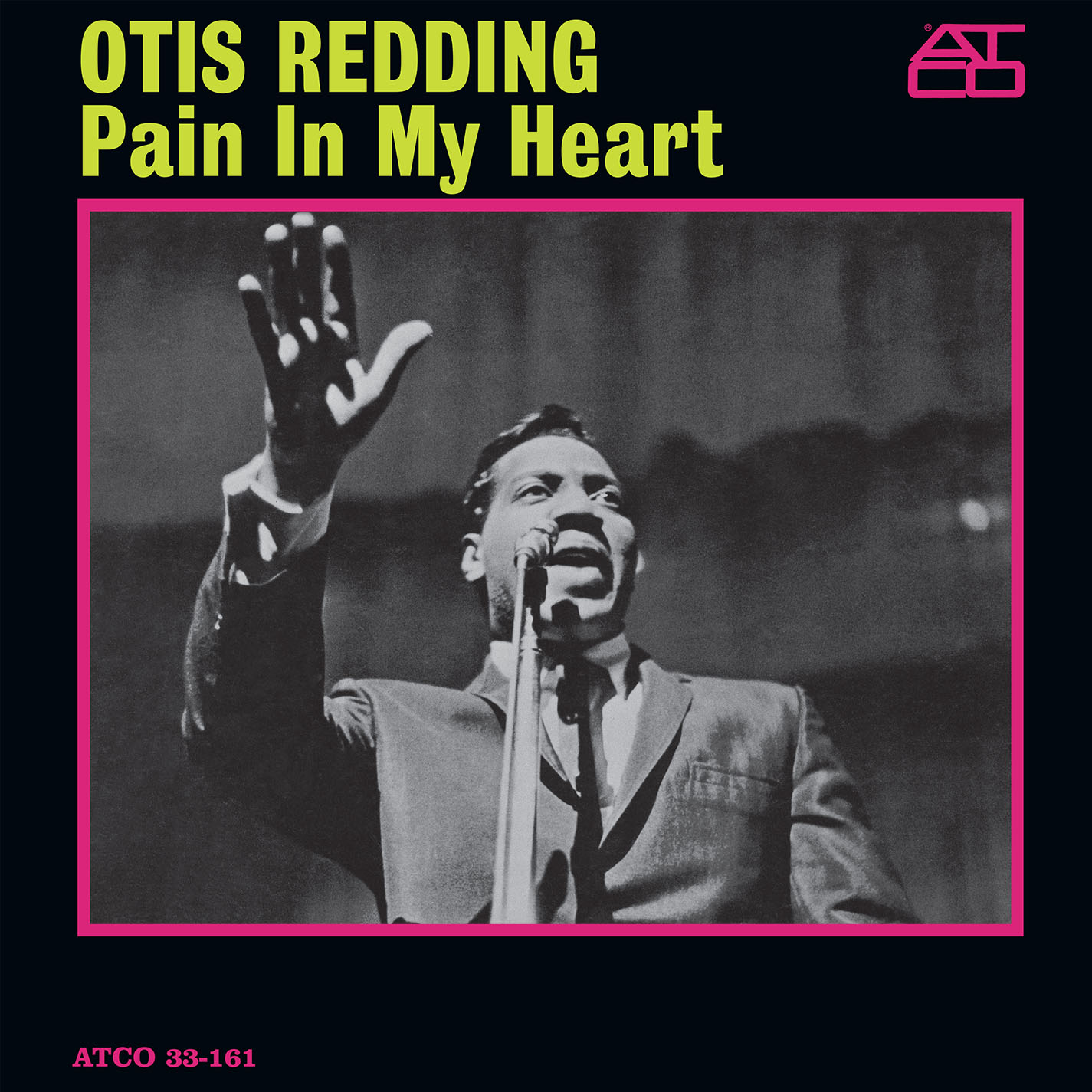 With audio sourced directly from the mono master tapes and mastered by Bernie Grundman, this 180-gram HQ vinyl special edition was pressed at RTI and features old-school tip-on jackets printed at Stoughton.

Pain in My Heart’ is the debut album of soul singer-songwriter Otis Redding. The album includes four classic Redding singles released in 1962 and 1963: “These Arms of Mine”, “That’s What My Heart Needs”, “Security”, and the title track, “Pain In My Heart”.

‘Pain in My Heart’ was originally released on Atlantic Records’ subsidiary Atco Records on January 1, 1964, and peaked at number 20 on Billboard’s R&B chart.

Otis’ debut single, “These Arms of Mine” (with “Hey Hey Baby” on the B-side) – was released in October, 1962 and became one of his most successful songs, selling more than 800,000 copies.