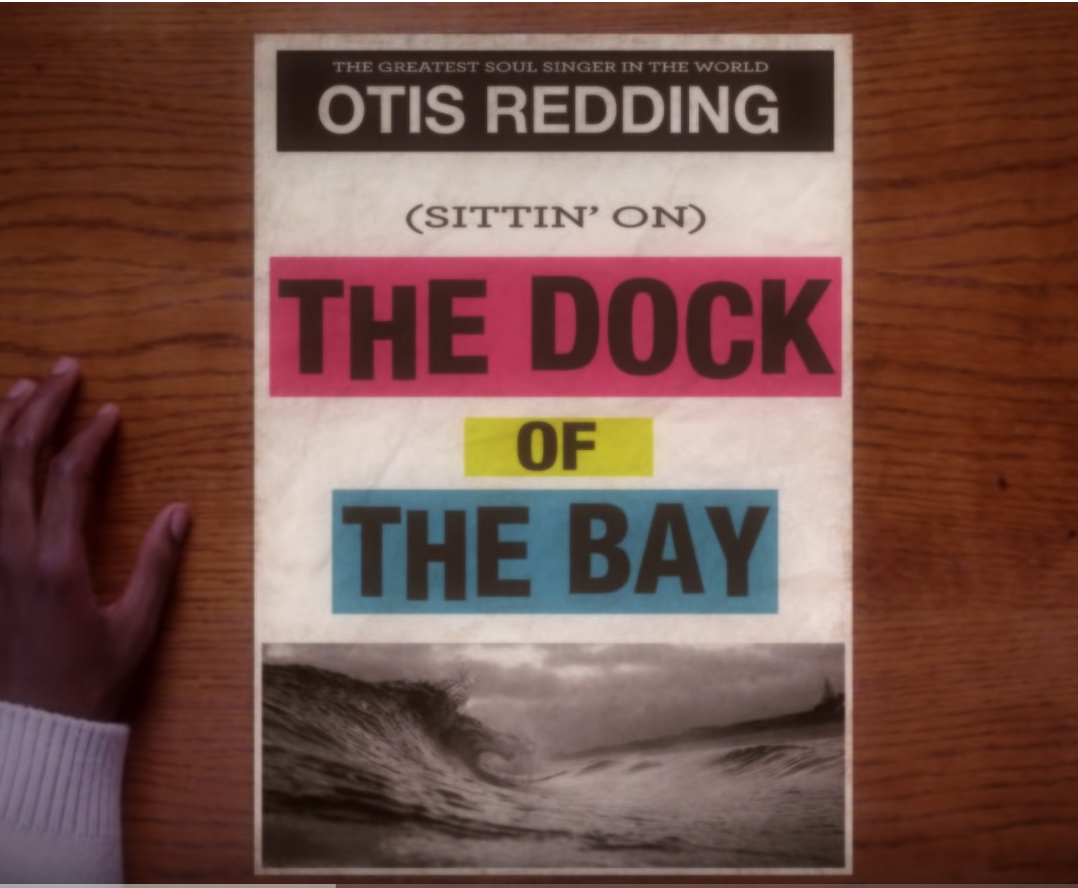 BPI, the British Phonographic Industry, a trade group that measures the music industry, reported this week on the most streamed songs in the UK in 2018 based on the year of release. Otis’ unforgettable “(Sittin’ On) The Dock of the Bay” topped the list for songs released in 1968! The complete list can be found here: https://www.smoothradio.com/news/music/most-streamed-songs-spotify-uk-by-year/

Watch the 50th anniversary edition cover of “(Sittin’ On) The Dock of the Bay: https://www.youtube.com/watch?v=_Ca5QoXSe18