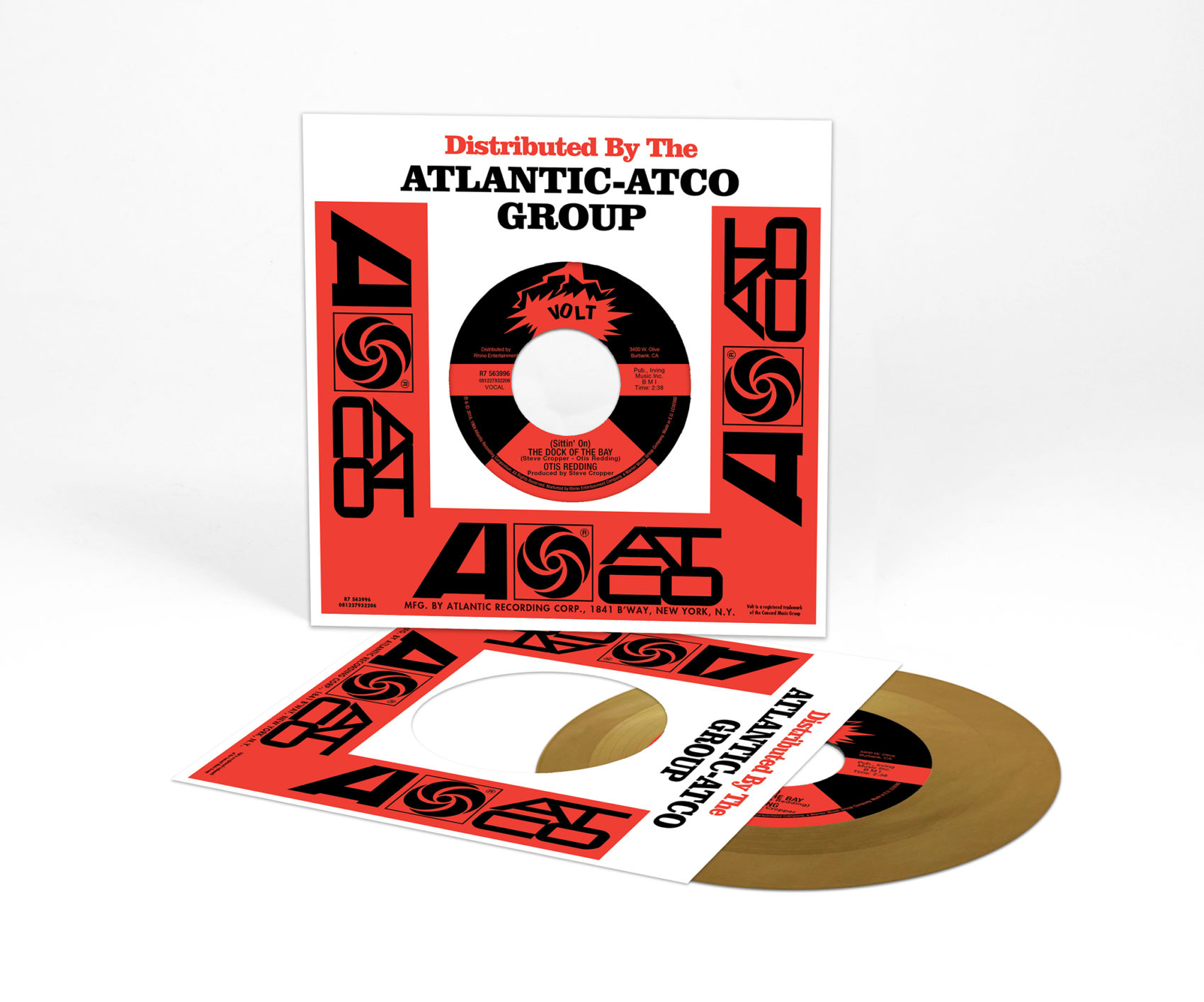 Listen to NPR’s feature about Otis Redding’s seminal hit, “(Sittin’ On) The Dock of the Bay,” which was released on January 8, 1968. Hear the story behind the song.

“(Sittin’ On) The Dock of the Bay” is one of the most performed and played of the 20th century. Yet, it almost didn’t get released. According to Mark Ribowsky, Jerry Wexler at Atlantic, which distributed Stax Records, said “No, we can’t release this. His vocal is too recessed It needs to be remixed.” Steve Cropper then promised to change it by adding overdubs and other studio magic. He didn’t. A few days later, he sent the track back to Wexler, who said ‘Oh yeah, this sounds a lot better now.’

Stax/Atlantic released the hit a month after Otis Redding’s tragic passing in a plane crash and became the first posthumously released song in history to reach #1 on the Billboard charts. It also became the 6th most played song of the 20th century. The 50th Anniversary of “(Sittin’ On) The Dock of the Bay” will be celebrated later this month at the Apollo in New York City, when Steve Cropper will be joined by The Dap Kings, Aloe Blacc, Nikka Costa, Marcus King, Ty Taylor, Paul Janeway, and Otis’ sons Dexter and Otis III at the Evening of Respect.

Order your copy of the 50th Anniversary Edition of the legendary single here. Available NOW.