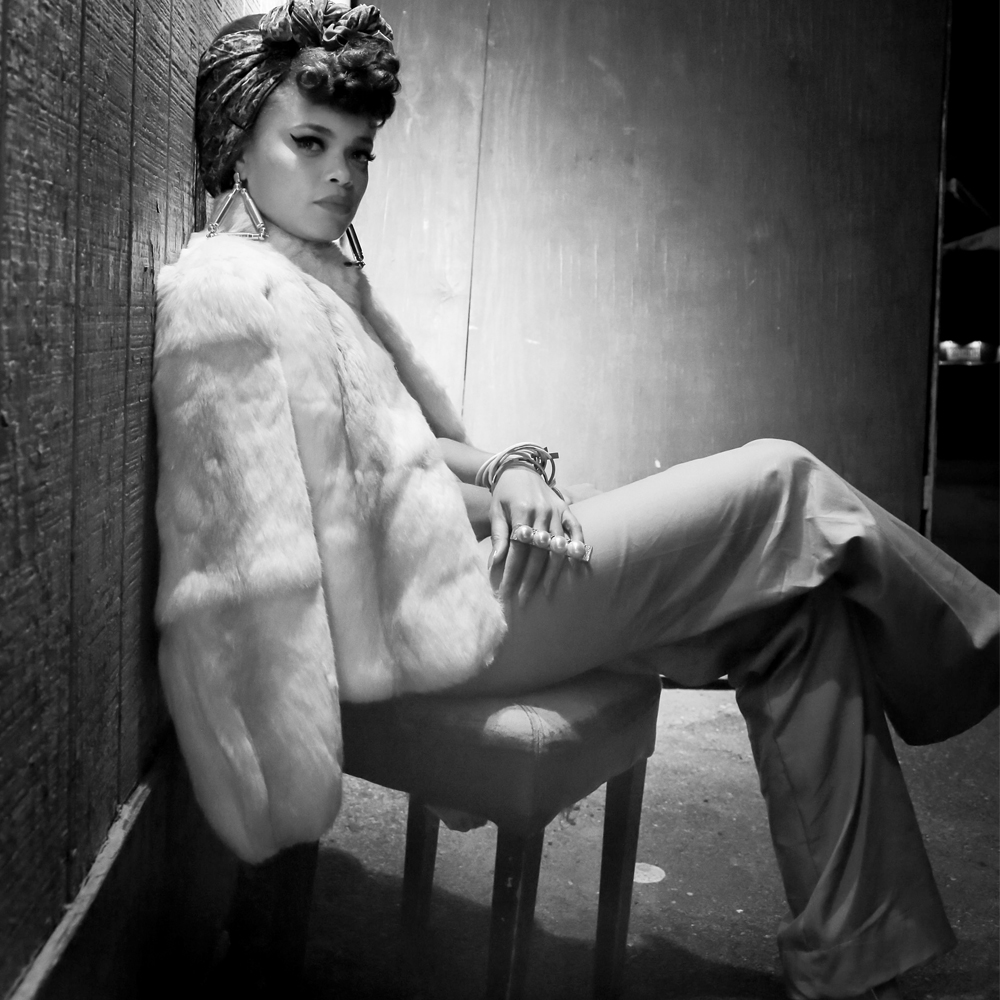 September 6, 2016 – Macon, GA – The Otis Redding Foundation is pleased to announce that the Grammy nominated singer/songwriter Andra Day will be appearing as a special guest at this year’s “An Evening of Respect” tribute concert taking place at the Macon City Auditorium on Sunday, September 11. Day, who has performed at the White House and alongside legends such as Stevie Wonder, will be taking the stage to pay tribute to the King of Soul, Otis Redding.

“We’ve been fans of Andra for quite some time now, she has one of the greatest new voices in R&B and soul,” mentioned Karla Redding-Andrews, Otis’ daughter and the executive director of the Foundation. “It is truly an honor to have her break from her busy schedule to pay a little r-e-s-p-e-c-t to my father.”

Proceeds from the event benefit the Otis Redding Foundation and the DREAM Academy – Georgia’s first authentic state-wide arts-integrated public charter school, uniquely designed to educate and empower students to reach their full potential through the blending of music, the arts, and academics. The DREAM Academy’s charter petition was unanimously approved last week by the State Charter Schools Commission of Georgia (SCSC), and is proposed to open as a K-6 school in August 2017, and expand by a grade level each year until it reaches grade 12.