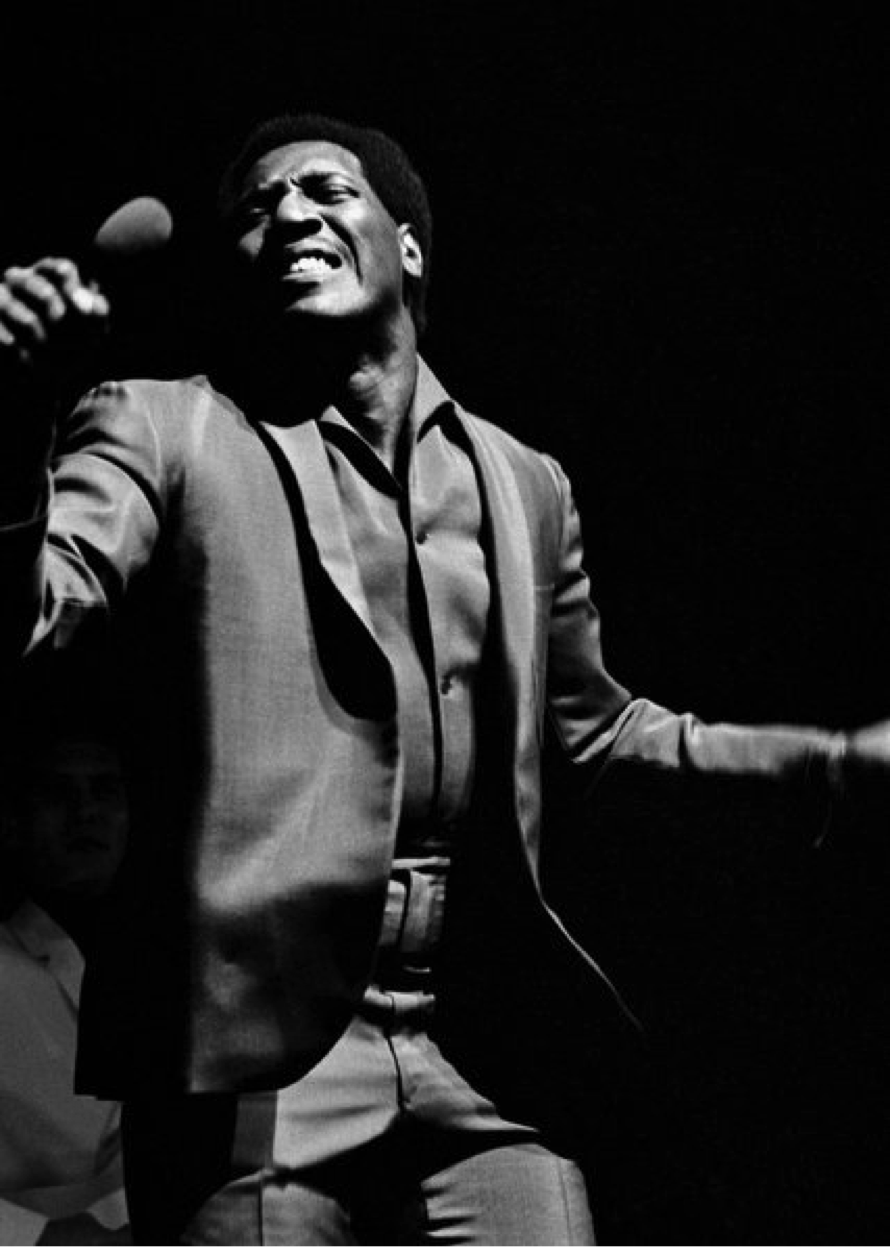 Otis Redding
Live at the Whisky A Go Go: The Complete Recordings
Stax

Is it possible to have too much Otis Redding? Not if you’re talking about these two terrific collections, both of which are as fresh and exciting as anything released today despite being a half-century old. Compiling seven complete sets from a red-hot Los Angeles weekend on six discs, Live at the Whisky A Go Go finds Redding poised to capture the attention of mainstream pop (i.e. white) fans after establishing himself as a soul-music star, strutting his stuff at a hipster venue best known as the haunt of acts like The Byrds and The Doors. Some of these great performances have been available before, but not in this unedited format.

No two sets are the same, and no two renditions of a song are the same—every time Redding stepped up to the mic, he seemed to be singing a song for the first time, mixing flashes of pure genius with the offhand verve of a gifted performer who knew that being himself was the key to success onstage.

Redding’s touring band wasn’t the peerless studio crew that featured Booker T and the MG’s and the Memphis Horns, but a rowdier, sloppier, two-fisted team that served as a perfect match for his freewheeling spontaneity, especially guitarist James Young and drummer Elbert Woodson. Many of his best-known songs are here in electrifying form, including “Respect,” “Security” and “Mr. Pitiful,” while multiple versions of “(I Can’t Get No) Satisfaction,” some running nearly nine minutes, could almost make you forget the Stones.

The final solo studio album released in his lifetime, Complete and Unbelievable…The Otis Redding Dictionary of Soul has been expanded into a two-disc edition that features the LP in mono and stereo plus eight bonus tracks. A couple of his greatest hits are here, namely the irresistible singalong “Fa-Fa-Fa-Fa-Fa (Sad Song)” and his stirring reboot of the standard “Try a Little Tenderness,” previously performed by Frank Sinatra, along with cuts that underscore Redding’s versatility. The latter include a take on the country standard “Tennessee Waltz” and the bluesy original “Hawg for You,” not to mention the poignant “You Left the Water Running,” which, unbelievably, went unreleased at the time. The players are peerless and Redding never sounded better. This Dictionary will never go out of date.